An Agency of the Commonwealth of Virginia 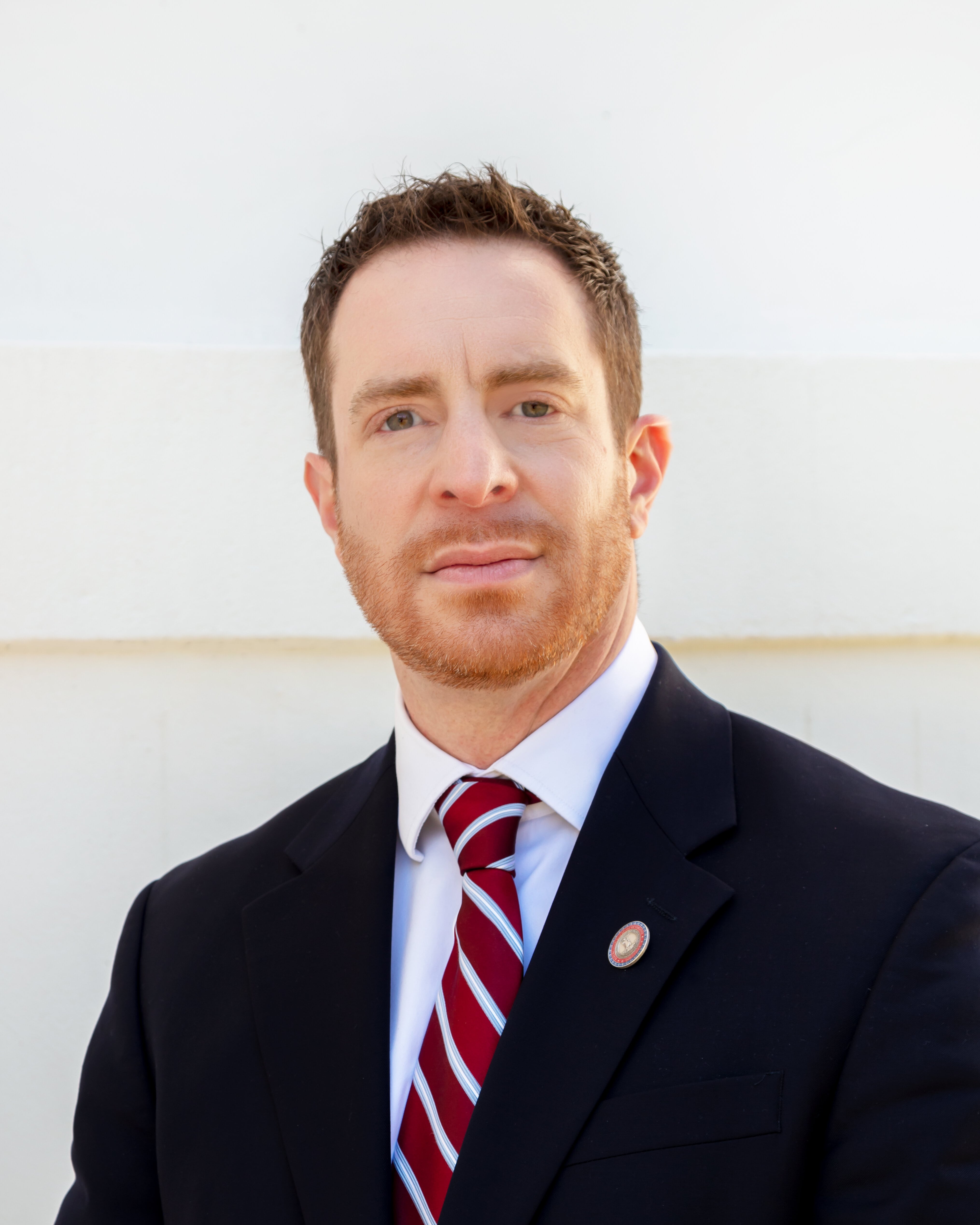 Demetrios “Mitch” Melis was appointed as the Director of the Virginia Department of Professional and Occupational Regulation (DPOR) on January 15, 2022 by Governor Glenn Youngkin.

Melis has worked in the occupational licensing field for over 16 years and is known and recognized as a public sector innovator, relentlessly pursuing service improvements while working collaboratively with impacted stakeholders. He has significant knowledge and experience in occupational licensing reform having overseen and implemented regulatory reform efforts to include the deregulation of a profession, merging of regulatory boards, and consolidation and reduction of regulations.

From 2006 to 2018 Melis held various progressively responsible positions at DPOR in both the agency’s mission focused and customer facing divisions, the Compliance & Investigations Division and the Licensing & Regulation Division. He led the Northern Virginia Field Investigations Division during a period of unprecedented activity following the Great Recession of 2007. During this time, Melis significantly reduced the processing times of consumer complaints and identified and implemented innovative alternatives to traditional case resolution. From 2012 to 2018 he served as Executive Director of three policy boards providing licensing services to over 75,000 licensees. He led the boards to a complete revamp of outdated regulations, improvements in the licensing exam process, and the implementation of new and improvements to existing apprenticeship programs—all while maintaining focus on providing exceptional customer service through the removal of internal impediments to quality service. Prior to his appointment as Director of DPOR, he served as the Director of Regulatory Compliance for the Virginia State Bar, an administrative agency of the Supreme Court of Virginia.

Melis holds a Master of Public Administration, a post-baccalaureate certificate in Criminal Justice, and a Bachelor of Science in Criminal Justice from the L. Douglas Wilder School of Government and Public Affairs at Virginia Commonwealth University. He is a 2004 alumnus of the historic and prestigious Virginia Governor’s Fellows Program where he served in the Office of the Secretary of Public Safety. He has attended training in leadership and the development of high performing organizations through the American Society of Public Administration, the Community College Workforce Alliance, the Council on Licensure, Enforcement, and Regulation, the Disney Institute, and VCU’s Performance Management Group.